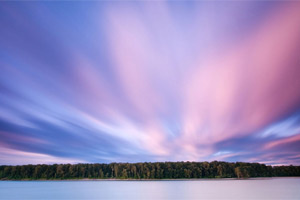 The 2018 China Carbon Pricing Survey report was launched on the morning of Tuesday, 10th July, at the Embassy of the Kingdom of the Netherlands in Beijing.

This report summarises the results of the 2018 China Carbon Pricing Survey. The survey elicited expectations about the future of China’s carbon price from stakeholders in carbon markets in China during April 2018. Through cooperation with industrial associations, strong efforts were made to survey representatives from China’s carbon-intensive industries, including power, cement and aluminium, which are already subject to, or are soon expected to be subject to carbon pricing. The results of the survey give strong confidence that carbon price levels in China will rise over time, and that carbon pricing will increasingly affect investment decisions. The Chinese government launched its development plan for a national emissions trading system in late 2017. However, on average, the survey respondents’ expectation is that it could take until at least 2020 before the national ETS is fully functional. In the lead up to the national ETS, significant capacity building has been conducted, but much more is needed. A large majority of respondents prefer a strong legal basis for the ETS from its initial phase, with at least State Council regulation in place. ETS is expected to become the most important policy instrument to motivate companies to reduce GHG emissions in the coming decade. There is strong confidence that China will meet its target to peak emissions by 2030. Many expect that the peak in emissions will be reached significantly earlier.